The International Family Day was celebrated at the Maximum Security Penitentiary in Aiud. Volunteers from Relevant Church, Cluj Napoca and from Adoratio Church, Floreşti organized a special meeting for young people in the penitentiary.
0 comment 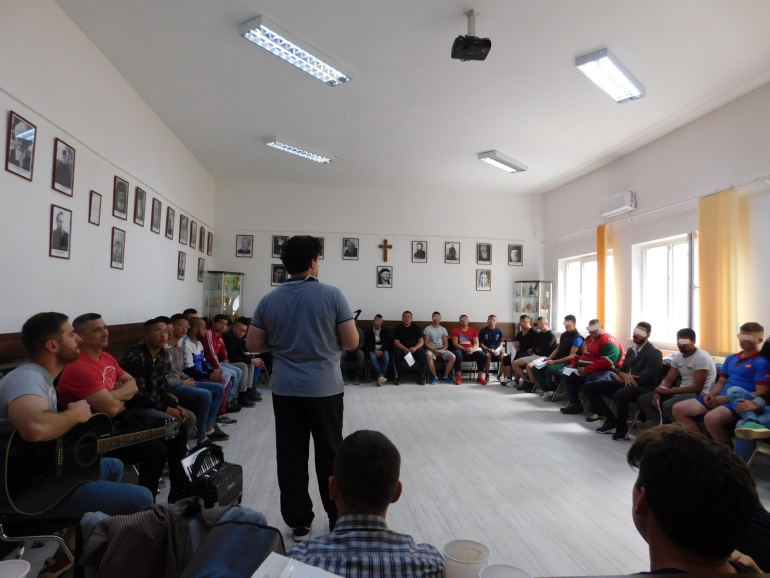 The program began with sporting activities where the 25 young prisoners played for one and a half hours, football with our volunteers.

The program continued with moral-Christian activities on family issues. Daniel Deteşan spoke about the love of God as Father, revealed in the "Story of the Prodigal Son," also about the fact that we as Christians, we are a family in which we must care for one another, pray and support each other. At the end of the message, those present were challenged to write on a piece of paper the things they regret, but also the things they want in the future, praying for forgiveness, but also for the future.

At the end, we had a time of socializing where volunteers and the boys served cake, sandwiches and juice. Before our separation, they all received a stamped envelope and Christian literature.

We thank God for the volunteers involved, who give their time and serve marginalized people through Rescue Foundation. 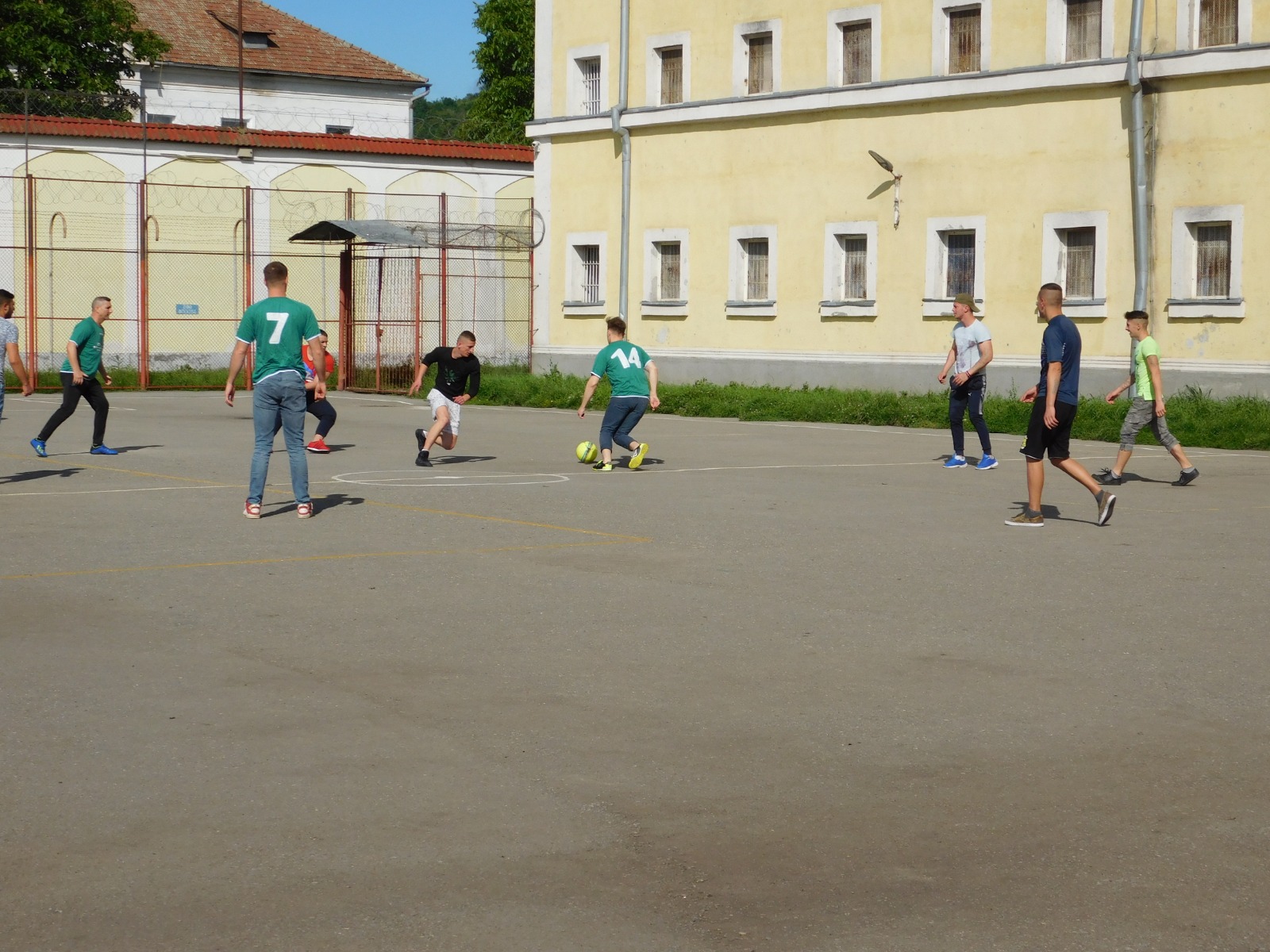